Refugees of the Torn Veil 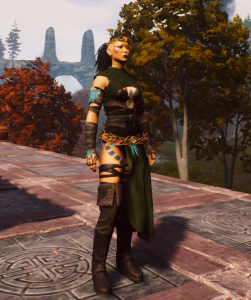 Patch Notes can be downloaded in PDF here.